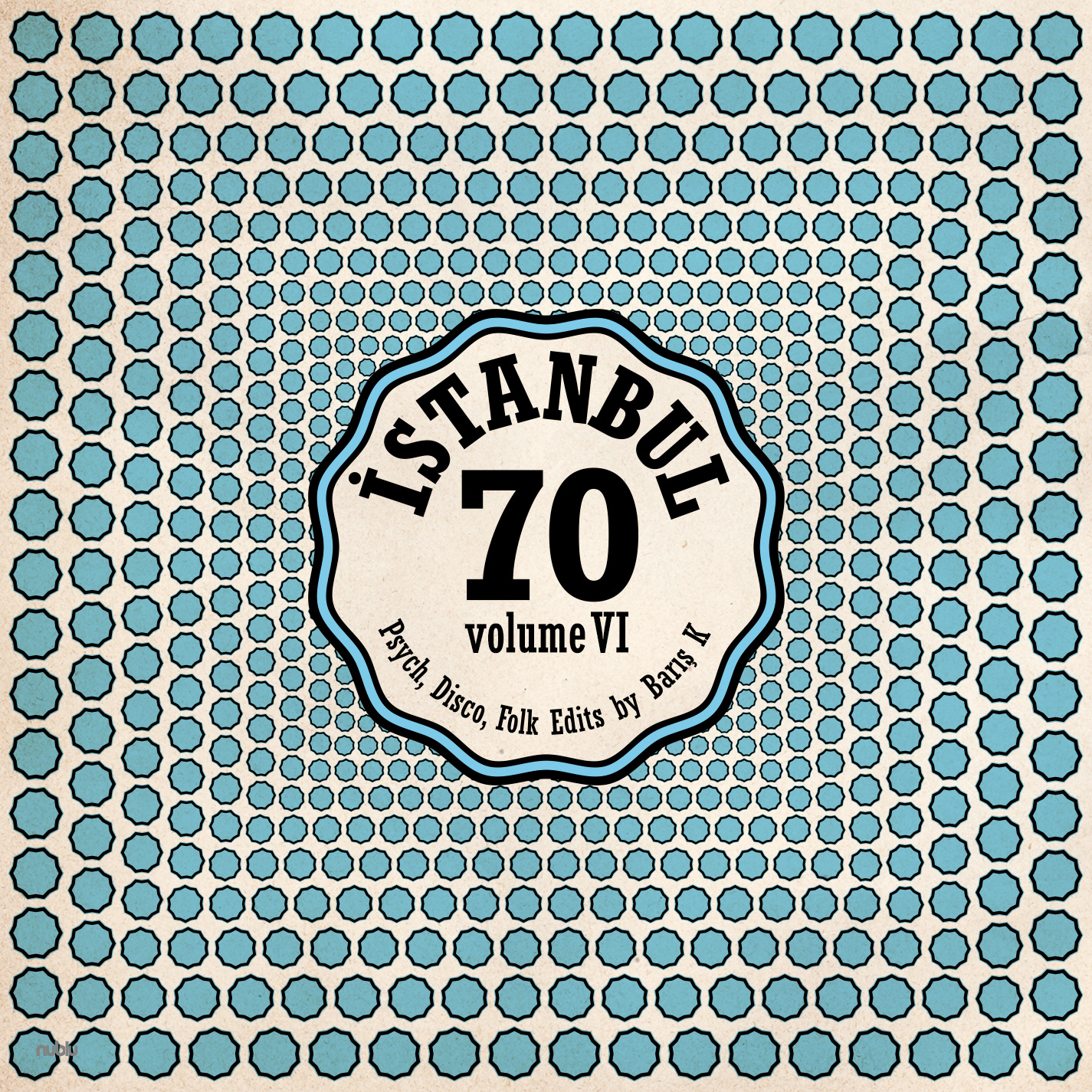 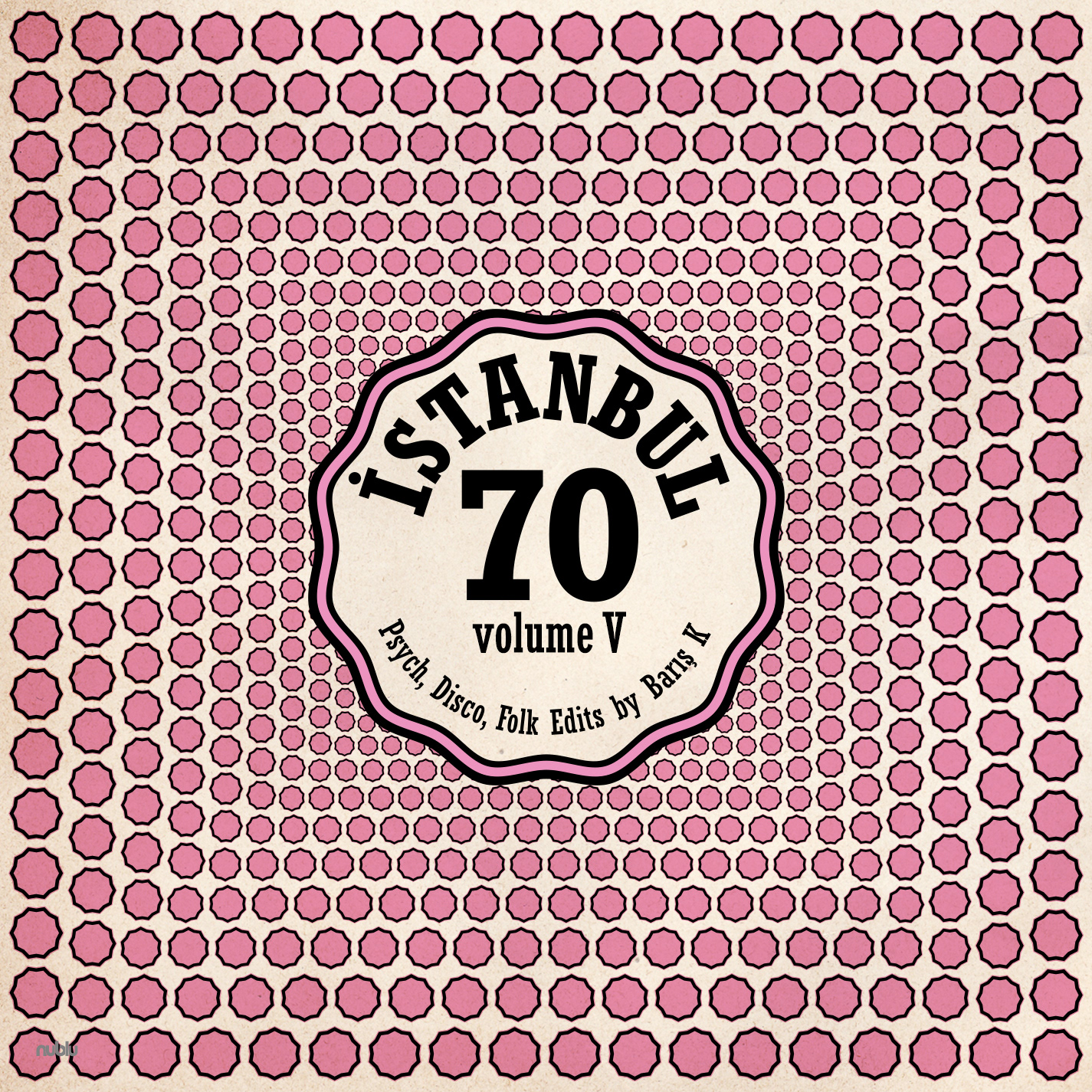 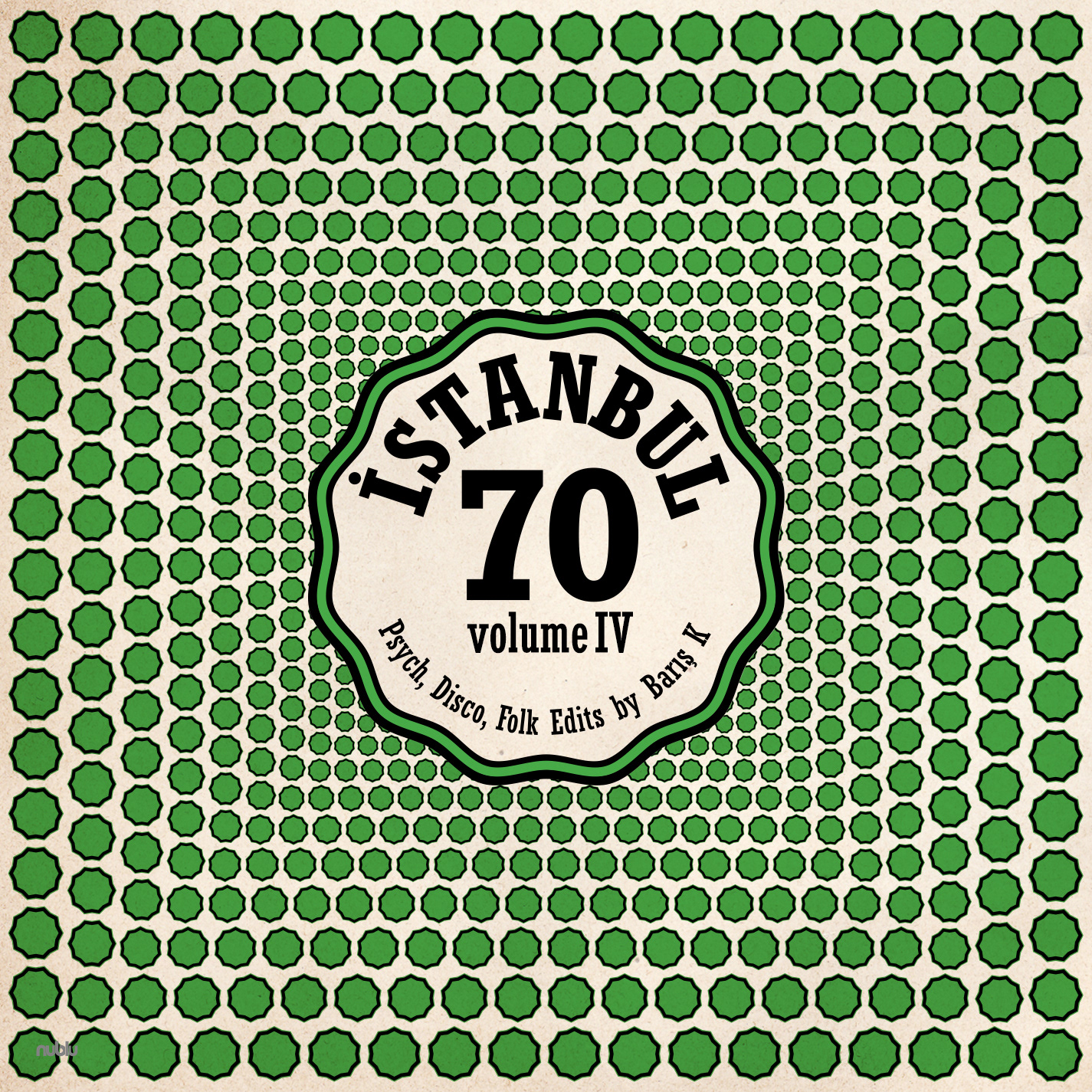 Nublu Records is psyched at the moment in more ways than one as now able to re-release DJ Baris K's classic series of edits of funky psychedelic Turkish 70s classics . Baris took the original songs and extended the breaks and the funky parts for added dance floor effectiveness and the series of 7" 45s these edits were originally released on has become highly sought-after. Barış K, whose Eurasia compilations have helped break the 70s blend of Turkish funk, disco, rock and psychedelia internationally, is an acclaimed DJ with countless festivals and disco nights across Europe under his belt. His editing skills are really showcased on these tracks including pieces from rock stalwarts Cem Karaca and Erkin Koray to disco folksters Derdiyoklar, Urfali Babi and psych-funkers Kamuran Akkor and Nazan Soray. For all those with an interest in exotic world-psych from the 70s this is something not to be missed.